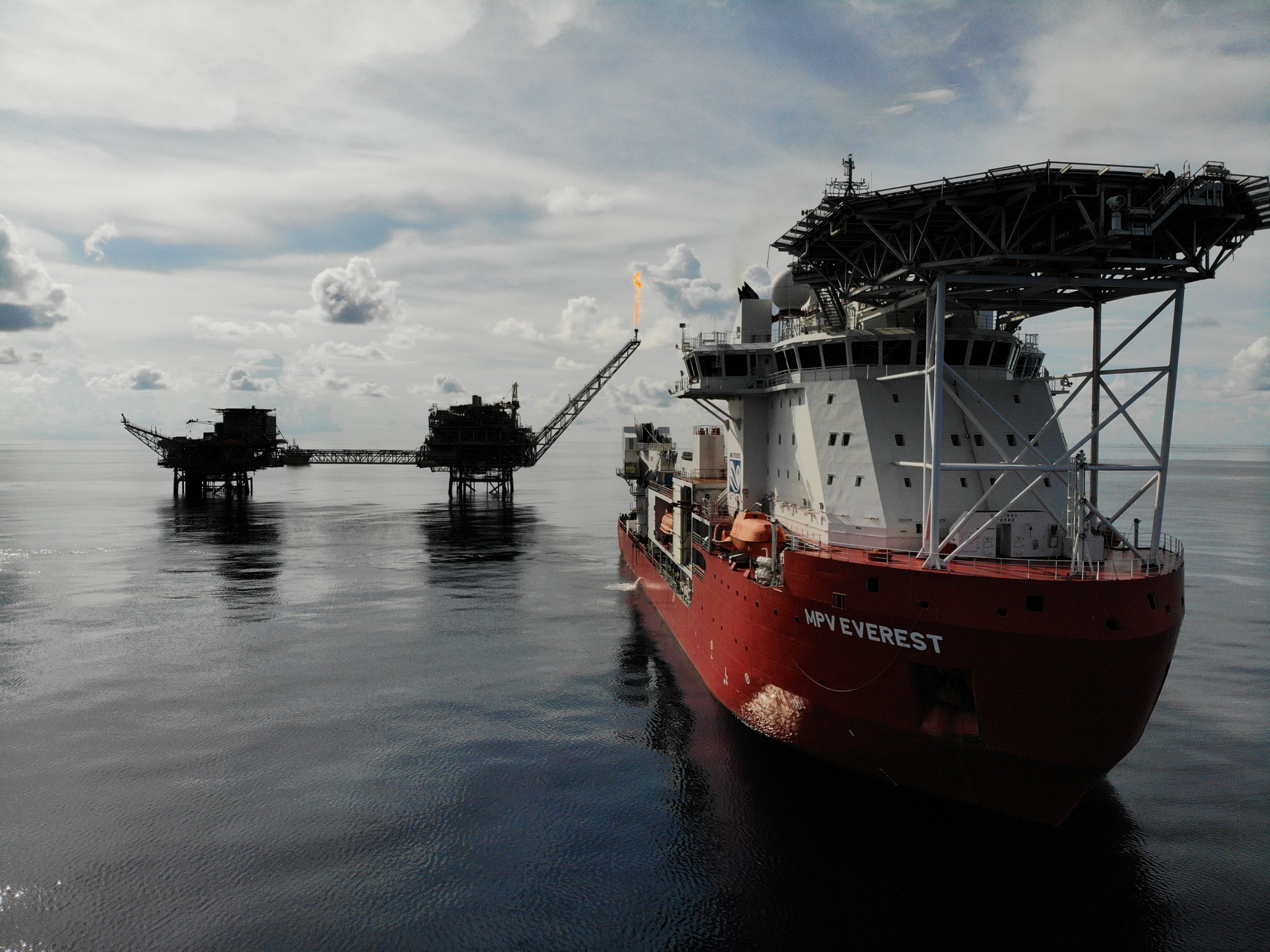 In addition to Bison, Iguana and Gajah Puteri development above, DCN Diving replaced existing 8” flexible riser at Anoa FPSO turret for a like-for-like flexible riser replacement. This replacement is intended to increase the integrity and reliability of the liquid line system at Anoa FPSO. 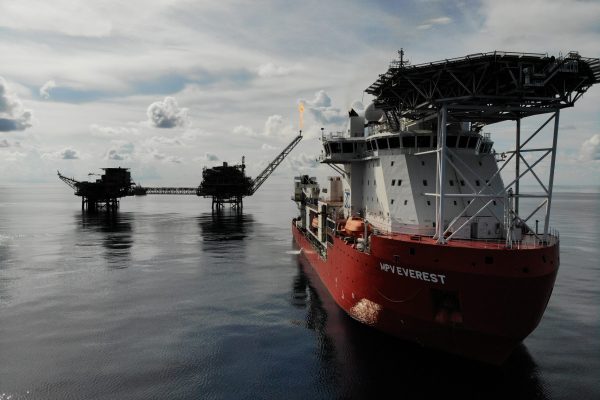 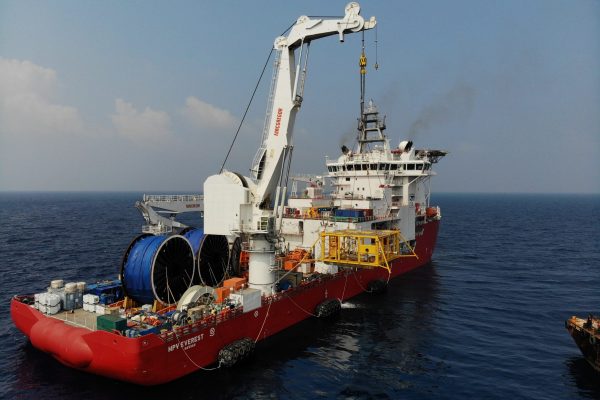 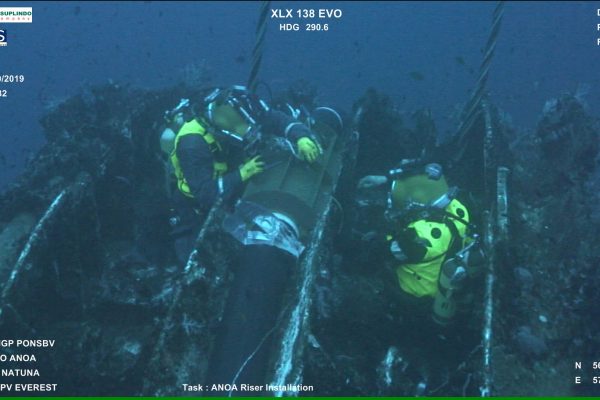 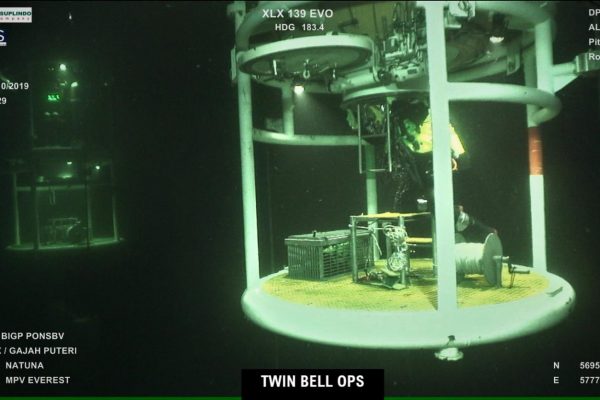 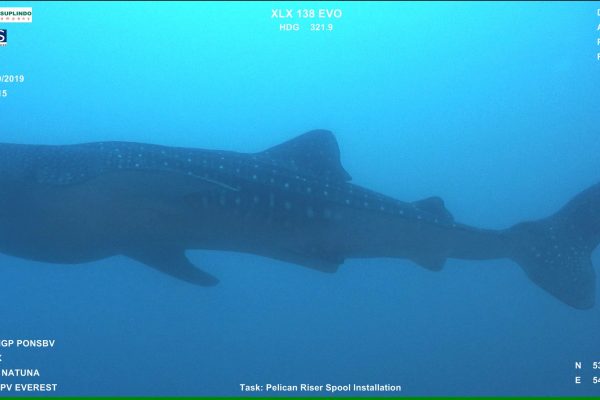 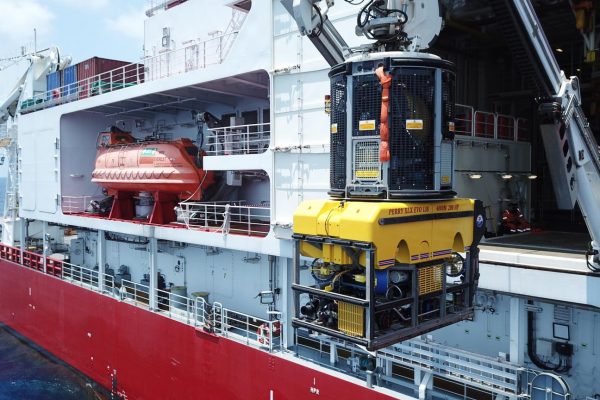